In the May 24th update, Dire Wolves came to Jamaa. Dire Wolves are part of the new Balloosh update. Balloosh is the most recently released land, next to Kimbara Outback, which was released July 25th, 2013. 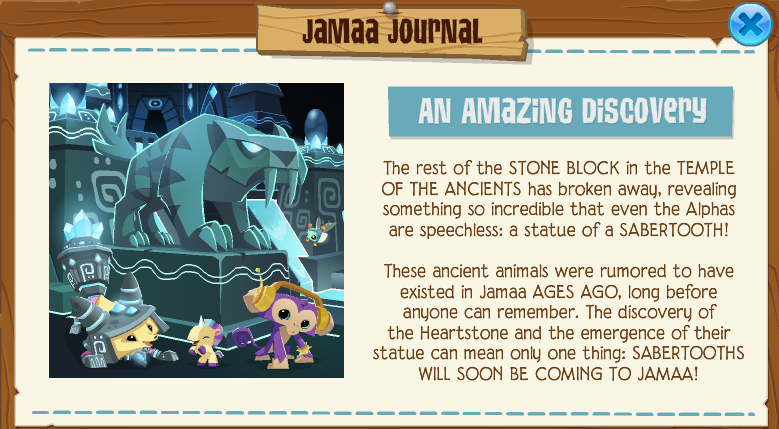 Sabertooth Discovery article in the Update 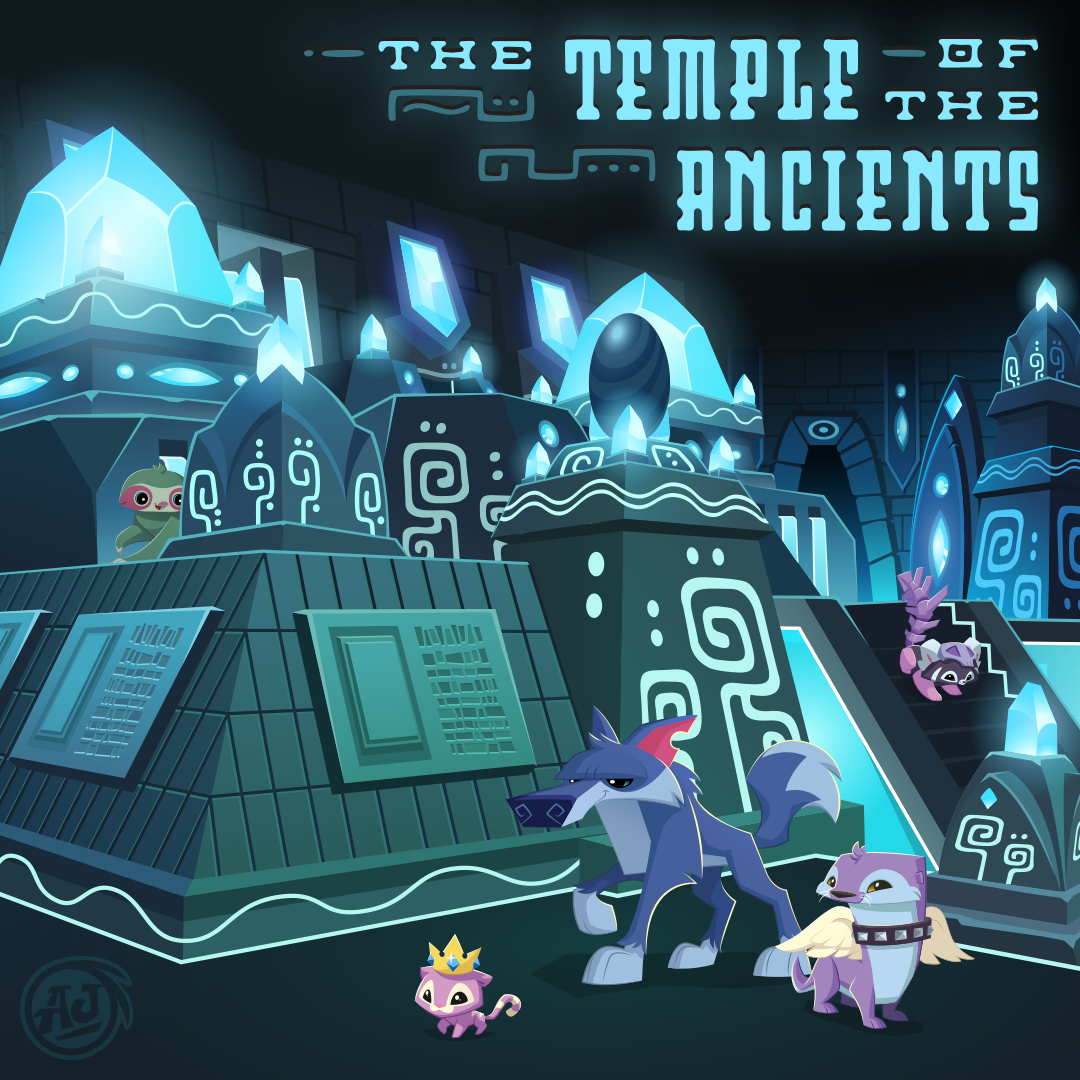 The Temple of the Ancients was shown to have a statue of both Dire Wolves and Sabertooth, thus leading to the preview and release of both animals.